US MVPA Members save 5%!
not available in CA, MA and TN
mvpa information
bylaws & policies
association business
board of directors 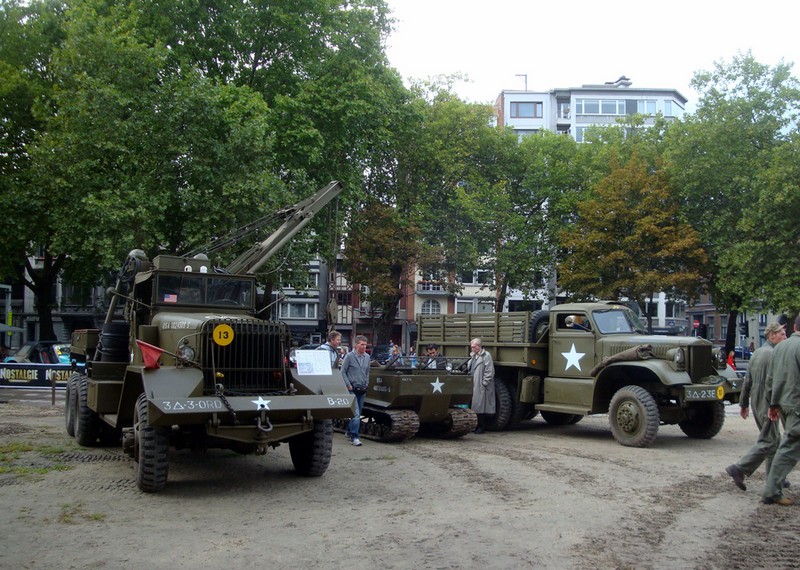 The largest international historic military vehicle group, the Military Vehicle Preservation Association (MVPA) includes roughly 8000 members and nearly 100 affiliate groups in the United States and around the world. But it wasn’t always that way…

The MVCC’s first international annual convention was held in Kansas City, Missouri in 1976, an annual event held ever since in different locations. Vehicle judging began at the 1978 convention and continues today with an increasing number of high-level restorations, preserved originals, and motorpool representations displayed. Learn more about conventions.

From its early days, member publications have been central to providing and sharing historic military vehicle (HMV) information. The acclaimed ARMY MOTORS began in 1976, with SUPPLY LINE (a spin-off of the ARMY MOTORS Supply Room section) joining in 1978. Both publications are considered benchmarks in the HMV hobby. Learn more about ARMY MOTORS and SUPPLY LINE. With the retirement of Army Motors Editor Reg Hodgson, the two publications were combined to create History in Motion, the current publicaiton of the MVPA, which is received by all active MVPA members.

Membership, affiliate group, and event expansion continued from the 1980's into the new millennium, with a few growing pains along the way. The evolving growth, including international, prompts a name change to the International Military Vehicle Collectors Club in 1988, with a final change to the Military Vehicle Preservation Association in 1990. In 1991, headquarters was moved to Independence,MO and membership stood at 4500.

“Keep ‘em moving” and “History in Motion” are taken literally at the MVPA! Periodic events display the commitment of members and the historical context of the vehicles. The MVPA-sponsored 1992 50th Anniversary Alaska-Canada (ALCAN) Highway convoy covered 1900 miles from Edmonton, AB, Canada to Fairbanks, AK, USA. In 2009, MVPA members re-enacted the 3100-mile 1919 Transcontinental Motor Convoy from Washington, DC to San Francisco, CA. A 70th anniversary convoy of the ALCAN Highway takes place in Summer 2012, with additional events planned for upcoming years. Learn more about convoys and other events.

Through the years, membership levels, convention locations, publications, and staff have changed, but the core mission of the MVPA, dedication of its members, and commitment of affiliate groups have stayed the same. To promote, preserve, restore, share, and enjoy historic military transport with other enthusiasts and the general public.


Read more in this historical timeline. 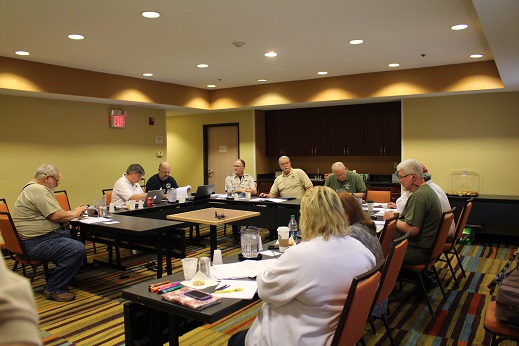 · The Bylaws of the MVPA, Effective November 2019
· MVPA Policies 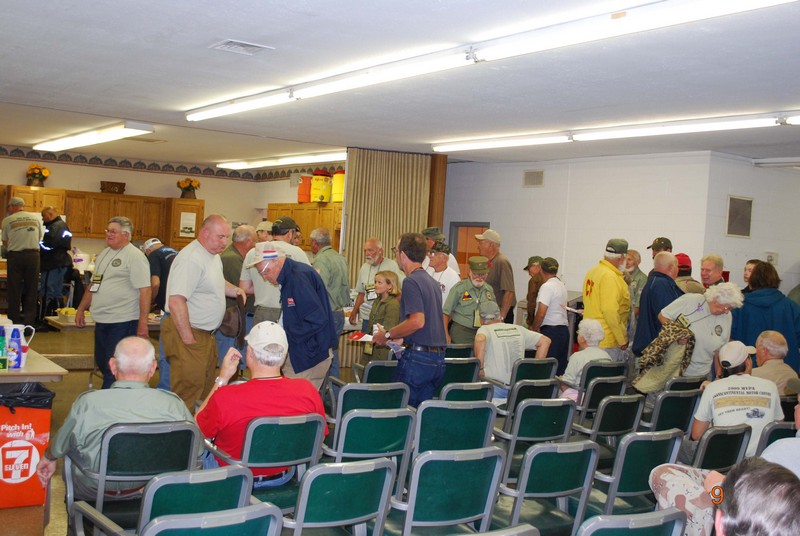 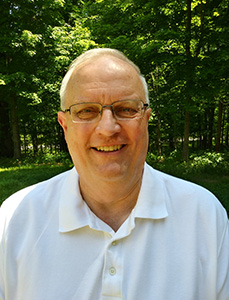 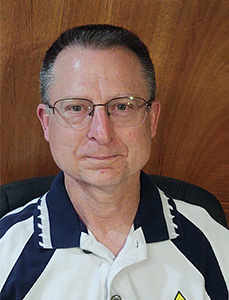 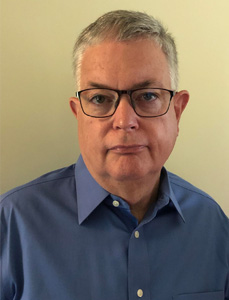 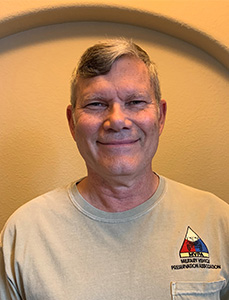 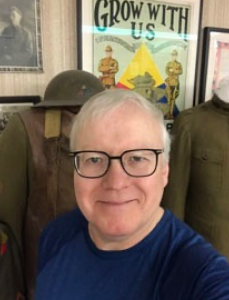 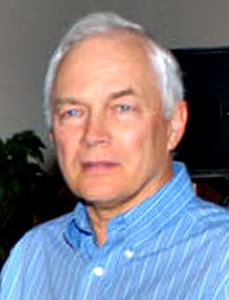 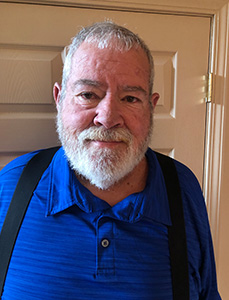 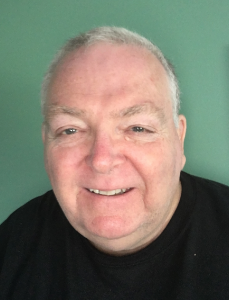 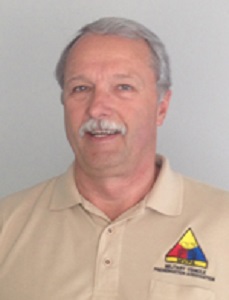 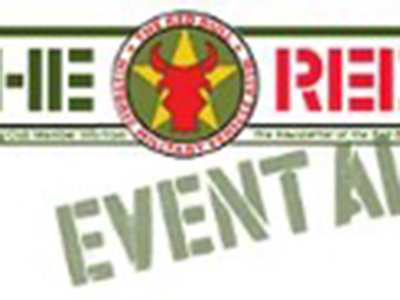 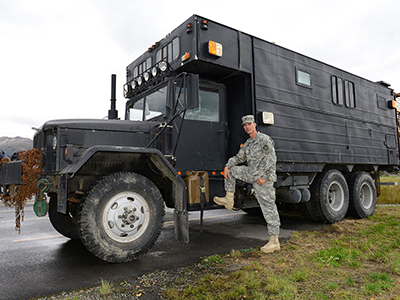 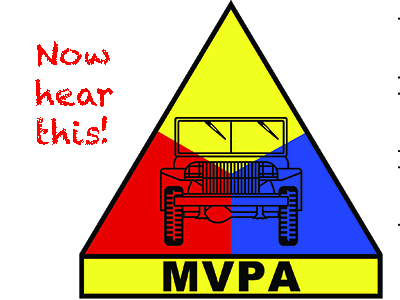 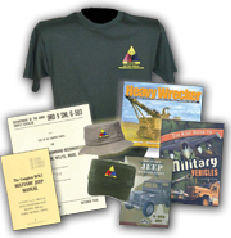 Established in 1976, the non-profit MVPA is dedicated to providing an international organization for military vehicle enthusiasts, historians, preservationists and collectors interested in the acquisition, restoration, preservation, safe operation and public education of historic military transport. 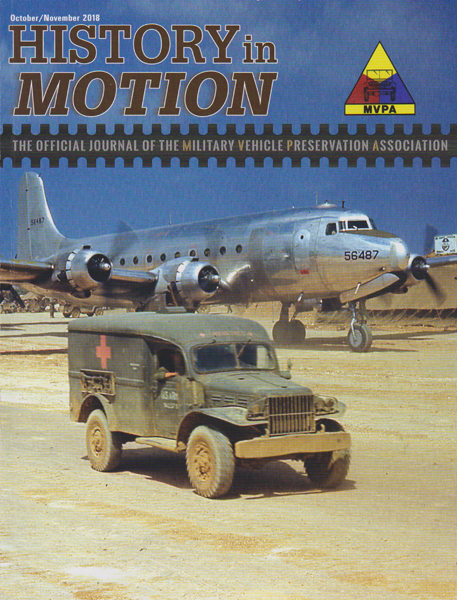